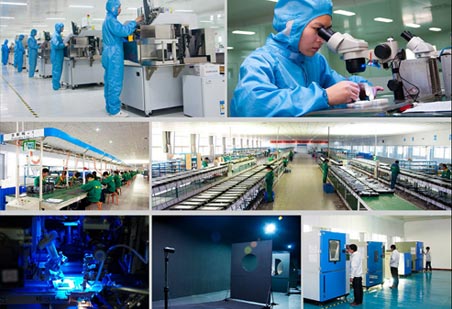 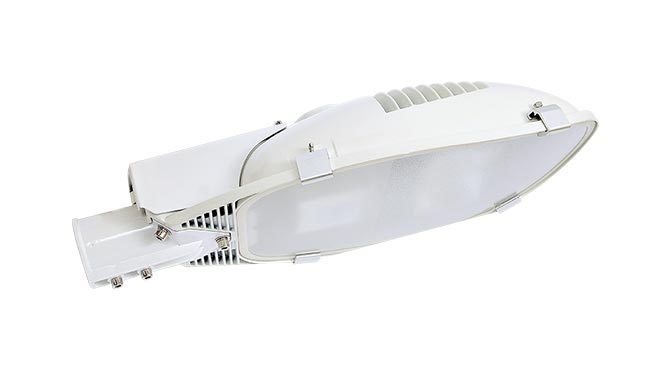 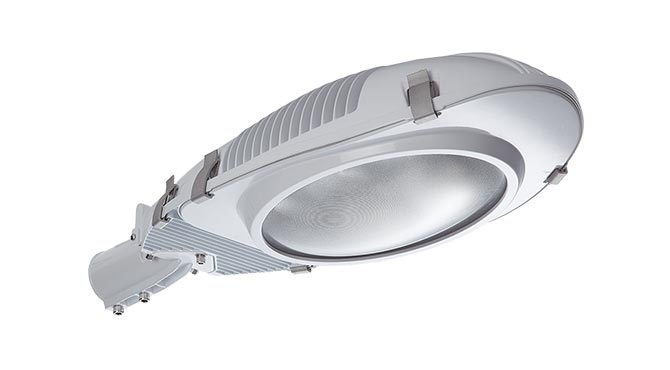 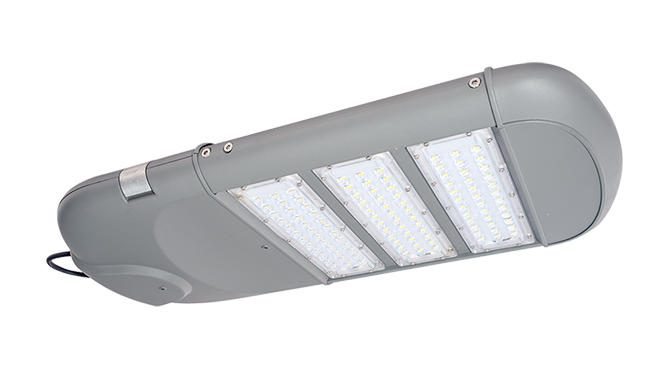 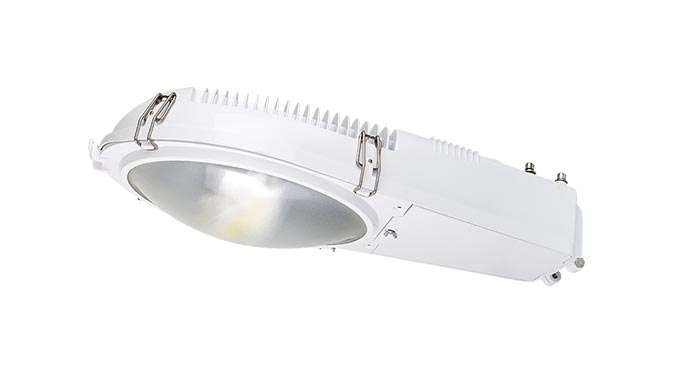 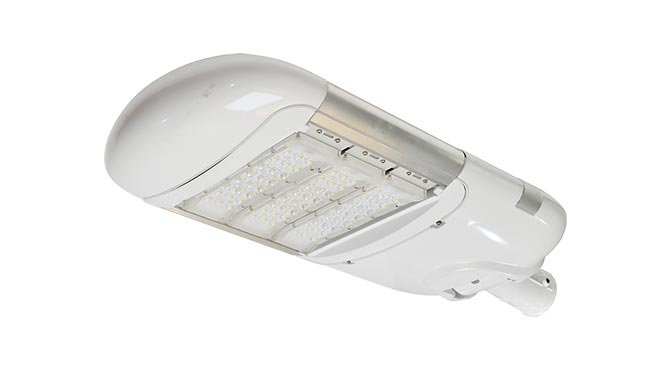 Why Do We Choose Suneco LED Street Lights 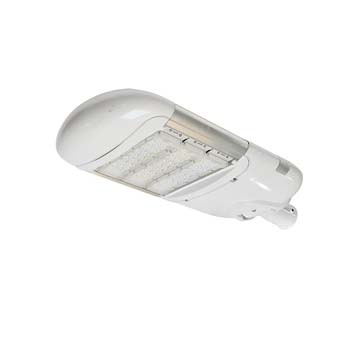 Resources To Help You Build Your Own LED Street Lights 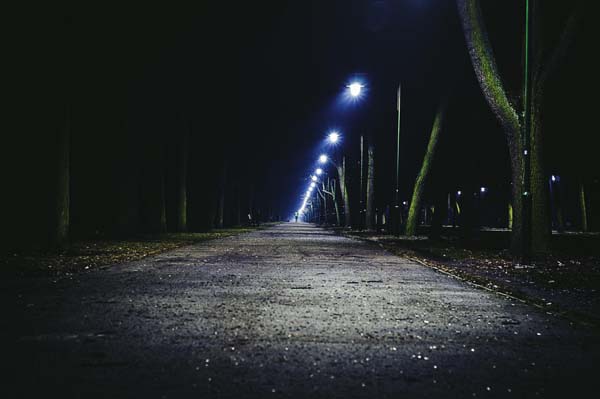 Street lights are a basic instrument in ensuring security from mishaps and non-social parts. Street lights have been associated with having numerous benefits.

Street lights are also used for enhancing security in an area. They provide outdoor lights at night hence keeping at bay people who have ill intentions.

Are you planning to buy LED street lights for private or public spaces? It is critical to know everything about these lighting fixtures.

With the right information, you will be in a position to make a sound decision.

In this guide, we are going to look at everything that you should know about LED street lights.

What is LED Street Light?

LED Street light is a device that has a light-transmitting diode (LED) and is used for outside LED lighting.

LED street lighting fixture generally includes a capacitor, a resistor, some with a triode tube and the MOS tube and the fundamental organization, making it an aggregate of numerous parts.

Aside from those referenced above, it is all the more biologically all around arranged in light of the way that it doesn’t contain mercury which is damaging to both the earth and our health.

Also, LED Street light is increasingly secure. It is in a state of low voltage where it can work to steadiness.

Moreover, LED Street light has a better visual experience. Furthermore, it has a more drawn out existence of around 50,000 hours.

It is more energy effective and has increasingly brilliant light and high luminous productivity.

What are the Components of LED Street Light?

There are different components that make up an LED street light. In this subsection, we are going to look at each of these components.

An ordinary street light apparatus comprises of a few parts – a luminaire/LED lighting fixtures, a post, and a control system.

A luminaire is a complete lighting retrofit comprising of at least one lights (the light source), different parts that hold the light set up and ensure it, wiring that associates the light to a power source.

A reflector, on the other hand, that directs and convey the light.

The housing of the lighting retrofit is generally made of steel or aluminium. It has a focal point that shields the light from outside components that likewise permits light to go through. 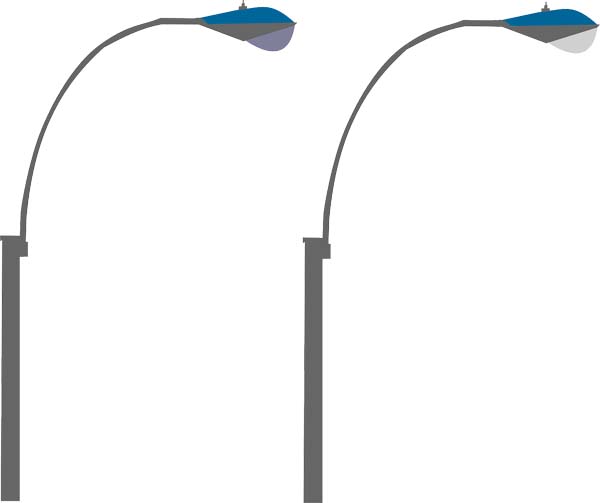 The pole, normally steel, is a unit that bolsters the luminaire into the desired position for the purpose of providing adequate light.

It also contains the electrical wiring that gives the capacity to it. At the base of the pole is a base plate. The base plate is a flat plate welded to the pole where it mounts to the ground.

Dashes through the base plate hold the pole set up ensuring that it remains stable. These bolts are covered to provide protection.

A LED is not normal for regular light sources/lights. It is basically a semi-conductor on a circuit board. At the point when utilized in a street light installation, a group of different LEDs is required to deliver enough light yield.

Every novel cluster configuration requires an interestingly good framework lodging to deal with the warmth created at the circuit board and to control the photometric yield.

LEDs and their exhibits are not tradable from installation type to apparatus type as are traditional lights.

LEDs are point sources that produce light in directional beams. Extra reflectors are not regularly required in the LED light fixtures.

LED light fixtures manufacturers instead choose to use focal lenses to diffuse and change the beams of light either over every individual LED or over a full LED exhibit.

Since each LED in a cluster can be pointed exclusively, LEDs can be intended to give more exact bar control in street lights than ordinary light sources.

A gadget might be added to a luminaire to control its utilization. Traditional controls regularly incorporate a cell, installed turn-lock at the highest point of the luminaire or underneath the installation on account of a post top.

A remote or wireless street light control system incorporates a control gadget as a segment in each luminaire.

Now and again, the control gadget might be situated inside the pole or surface-mounted on the luminaire.

The control gadget is a recipient and transmitter that gathers control data from a remote centre point and sends status reports to that centre point.

The centre is likewise a collector and transmitter that organizes a few installations to an information control focus.

The total system is known as a street light asset management system since it very well may be designed to send luminaire status reports with respect to control use, blackouts, and so forth and can give diminishing control of dimmable sources. 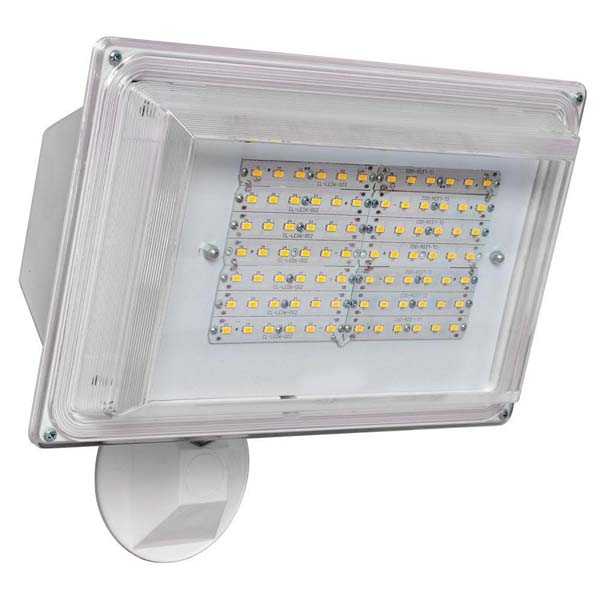 Why should I buy LED street lights? You may wonder.

There are numerous advantages that you stand to gain from these lighting fixtures. Here are the top benefits of LED street lights retrofit kits:

How long do LED street lights last? Generally, LED lighting fixtures for street lighting are presumed to be long-lasting.

These lighting retrofits have a lifespan that ranges between 10-15 years. This means that they last longer than the traditional metal halide street lights.

Depending on your LED street light wattage, you are likely to get brighter and high precision light.
LED light retrofits are designed to be brighter despite not consuming more power.

4. Can be used in areas that receive low temperature

The immense performance of LED lighting fixtures can be witnessed even in the coldest areas.
Fluorescent bulbs tend to perform dismally in such places.

One of the problems with fluorescent lights is they have a glaring effect. This usually occurs when extremely bright light is directed straight to your eyes.
If you are driving, you may end up being distracted.
LED street lights retrofits are a perfect solution to this problem. They tend to minimize and even eliminate the glaring effect from the lamp.

LED lights for streets are friendly to human beings and to the environment. This is possible because they do not discharge any harmful gases.
On the other hand, sodium street lamps tend to emit some dangerous gases and chemicals such as mercury.

We have already seen the key components of street light LED. You must have noticed that there is nothing complex about these lighting fixtures for streets.
You can easily operate the lighting fixture through its control unit. In fact, some LED street lights can be controlled remotely. 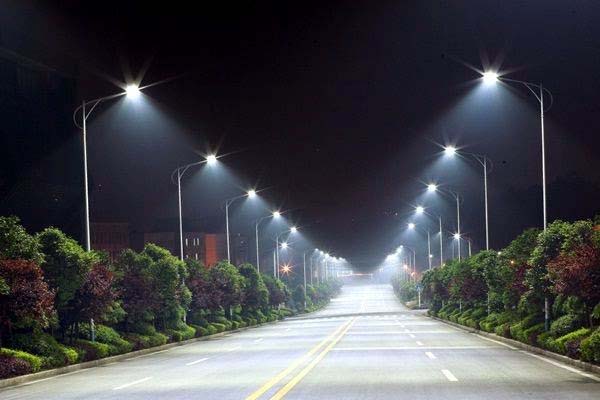 One of the LDD street light problems is the initial cost of investment. You will need quite a significant amount of money to bu LED street lights for sale.

The good news is even though you will spend a high capital, you are likely to get a return on your investment.

Another disadvantage of LED street lights is not everyone will be impressed by the ambience of these LED lighting retrofits.

Not all the LED street lighting retrofits are the same.

Despite all of the producing light as a result of the semiconductor operation, their mode of operation may be different.

It is under such circumstances that we have smart LED street lights.

How are these LED lights different from the normal LED street lights?

Just as the name suggests, smart LED lighting fixtures are capable of operating in a very intelligent manner.

Intelligent lighting systems use the most recent LED advancements to control the light output as per the circumstance by dimming the light.

All the LED lamps can be controlled with, so their condition can be evaluated remotely and, if essential, the LED Street lighting controlled remotely.

Led by a focal control system, it can control the light brilliance from 0-100% and criticism the working circumstance of every light to the focal control system by remote control, and this sort of capacity can profoundly improve the operation and effectiveness of street lighting authoritative power.

It is obvious that you would like your LED street light retrofits to deliver the best results.

How can you achieve this goal?

Well, there are several factors that you can use to ensure that you get the best LED street lights for sale.

Here are some of these factors:

-Power Supply: Is the supply of power enough to run the LED street lights? As much as these street lights are not heavy consumers of electricity, the supply should still be constant and reliable.

Check the output power as it will determine the brightness and efficiency of the LED street lamp.
The power of the LED bulb is usually denoted in terms of watts. For instance, you can buy

Or any other that you want. Keep in mind that the LED street light wattage that you choose will depend on the brightness or illumination that you want to achieve.

The quality of the LED lighting kit is among the most significant thing. All things considered, LED chip have hypothetically boundless life on the off chance that you give great power supply. The LED chip is a solid wherein viability decline with time.

A considerable lot of outside items, particularly street lights flop because of poor body development. Some of the body development or construction issues that you should know include glass protection, waterproof body and damage due to external forces.

What is the Cost of LED Street Lights

Generally, the price of LED street light bulbs depends on several factors. Among them is the LED bulb specifications.

For instance, you will pay a high price for the high watt LED street lamps than for the low watt lamps.

Customised LED bulbs are also likely to cost more than the average bulbs.

Where you buy the LED street lights matters. Some LED suppliers and manufacturers are expensive, while others are affordable.

Once you have set your priorities right with regards to buying LED street lights, the next step is to find the seller.

It is always advisable to buy from the top LED street light manufacturers and suppliers in China.

Apart from getting quality LED bulbs, you are also likely to get reasonable prices for these fixtures.

In conclusion, I hope that this guide has shed some light on everything that you need to know before buying LED street lights. In case you have any questions, don’t hesitate to ask.

All in one solar street lights