Why to Use LED Lights in Tunnel Building?

Why to Use LED Lights in Tunnel Building?

Why to Use LED Tunnel Lights?

Let’s face it, nobody likes to drive in tunnels as they’re dark and dingy. They’re so poorly illuminated that drivers generally have a hunch that an accident can occur at any time.

Thanks to the modern LED tunnel lights, tunnels can be properly illuminated at all times.

Whether its a road tunnel, pedestrian tunnel, or a railway tunnel, it should be brightened up perfectly in order to make it easy for vehicles to enter or pass through them.

LED tunnel lights act as a second pair of eyes for drivers who generally find it difficult to drive in darker and invisible terrains.

When it comes to tunnels and underpasses, one of the biggest challenges is to help drivers maintain visual acuity from the starting point until the end.

It’s also important to understand that tunnels are believed to be corrosive environments that require reliable and secured luminaries.

Harsh weather and extremely heavy traffic significantly impact the quality of lights installed in the tunnels. That is where LED tunnel lights come to your rescue.

There are a myriad of reasons why you must ditch conventional lighting options and opt for LED lights in tunnels.

Also, they come with a great lifespan. In fact, a good-quality LED tunnel light can last up to 100,000 hours depending upon your use.

Manufacturers are also paying more attention to the state of the art lighting technologies and high-quality raw materials especially while designing tunnel lights as they’re more vulnerable to environmental and climatic changes.

Also, things like noise, vibration, and heavy traffic can impact the functionality and life of the lights installed inside a tunnel.

Besides selecting premium material, manufacturers also give time and consideration to the design and layout of better tunnel architecture that makes it possible to create a better lighting system.

The design and architecture of the tunnel will be the most important factor that helps manufacturers resolve which specific type of fixture is most suitable for the tunnels.

Keep in mind, not all tunnels are created alike.

Also, obviously not all of them are straight. Depending upon the size of the tunnel (entry+transition+exit), lights can be designed to cater to specific needs.

According to CIE, “the quantity of light required in a tunnel is directly dependent on the available natural light outside the tunnel. Also, the point in the tunnel where the user’s visual adaptation must occur.”

Project managers generally pay attention to these 5 areas when they plan a lighting system for tunnels.

While this area isn’t included in the main tunnel, it’s an important zone as it represents the stretch of the road that eventually leads to the entrance.

Since it is almost the start of the tunnel, drivers must be able to clearly see the inside of the tunnel and identify any risks and hurdles.

Also, the Access zone must be lit in such a way that drivers can smoothly drive inside the tunnel without compromising on their speed.

The threshold zone is an area that is visible before a driver enters the tunnel. The needed light for this zone must always remain the same as it is connected to the exterior lighting and also prevalent traffic conditions.

Next after the threshold zone is a transition zone in which the lighting level must be reduced to complement the inner zone.

Sufficient lighting in this zone is also mandatory as it will help drivers see the stopping length from the distance.

An interior zone is situated between the transition and exit zones.

The lighting of this particular zone is extremely crucial especially if the flow of traffic in the tunnel is greater than usual. It is noteworthy that this specific zone is the longest region of the tunnel.

Last but not least, the final part of the tunnel from where the drivers can see the outdoor lighting level. The luminance in this specific area must be in line with the interior and exterior light. 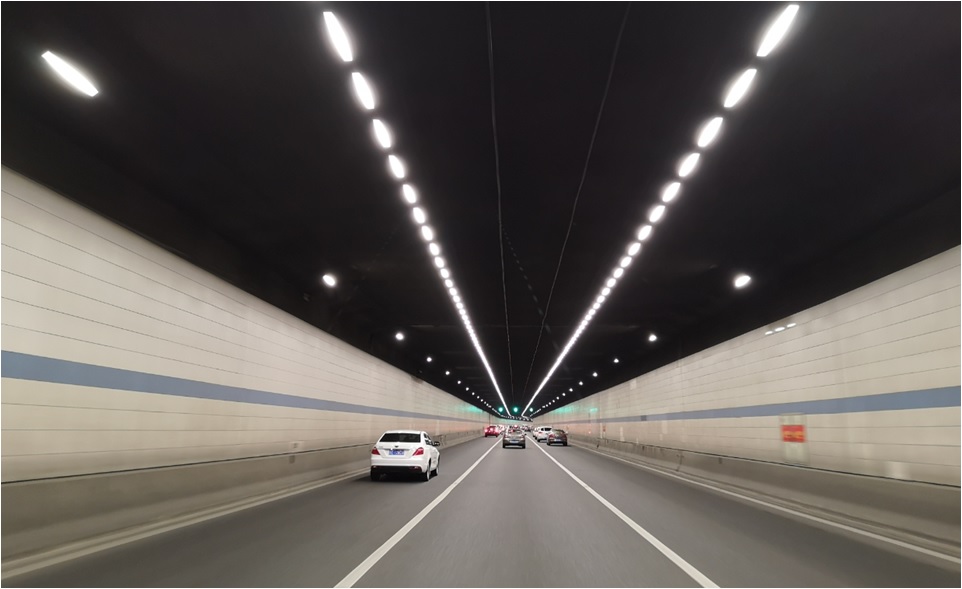 If you are interested in other green energy products such as solar water heater and micro hydro power generator systems,

Solve all your problems on green energy products, best solution with our Energy ebook.